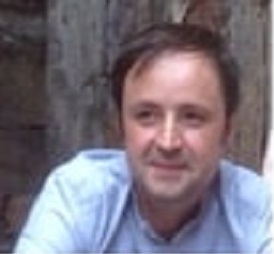 Abdeltif Amrane, full Professor at the University of Rennes. Since approximately 13 years his research is entirely devoted to the development of combined processes for the removal of organic pollutants in effluent wastewaters and gaseous emissions within the CIP team. He has managed 9 PhD theses as thesis director and 3 are in progress; he has also co-managed 6 PhD theses and 2 co-management theses are in progress. He has been involved in several projects as a manager or a participant, as well in international collaborations. He has published about 330 international papers including 17 papers in press. He has also published 12 chapter books and has about 130 international and 20 national oral communications. 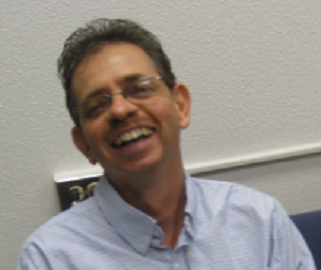 Prof. Jose Ramon Barros Cantalice is an Agricultural Engineering, Ph.D. in Soil Science/Sediment Transport and Erosion Processes; and Post-doctoral made at Texas A & M University, USA. He is currently Associate Professor of the Rural Federal of Pernambuco University since 1994. He has expertise in Environmental Engineering with emphasis on Soil and Water Engineering, acting on sediment transport, rill and interrill erosion, sediment yield from watersheds, hydrology and shrub cover relations. He had published 41 papers and 6 text books. He is adviser of PhD and Masters in the Environmental Engineering Graduate Program and Crop Production Program, had been supervised 10 PhD and 21 Master students. 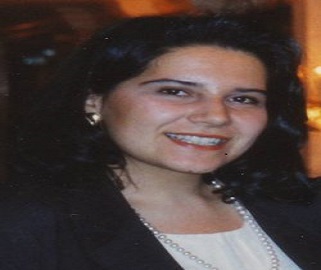 Prof. Giulia GUERRIERO received her Ph.D. at the University of Naples Federico II, Italy, where she is currently Professor of Comparative Anatomy and Cytology, Director of the Comparative Endocrinology Laboratory and Advisory Board for the Center for Environmental Research. She performed Ph.D. work at the Dept. of Pharmacology, Jefferson University, Philadelphia (PA); Dept. of Ob/Gyn, Illinois University, Chicago (IL); Dept. of Physiology, OHSU, Portland (OR) and post-doc work at the Penn University, Philadelphia (PA), USA. Her research efforts have focused on the correlation between oxidants and antioxidants in physiological defenses; on the role of steroid receptors in reproduction and, on the importance of barcoding in the species-specific molecular responses evaluation. She is currently conducting research on reproductive health effects of environmental and biological pollution, sustainable economies and fisheries, and resilient systems. She has worked in several working groups and technical committees and, as unit coordinator, in national and international projects. She has organized and participated in international conferences. She has published manuscripts in relevant refereed international journals. She is currently serving as Editor and Co-Editor of several international journals. Further, she is a reviewer of international journal conference papers, books, research thesis, national and international research proposals as well as a BIES external examiner for UNESCO. She is a member of national and international scientific societies, member of Amphibian Survival Alliance and of barcodingitaly consortium. Since 2011 she is a representative of bilateral agreements between Federico II University and universities and research centers in Egypt, Algeria, Morocco, Malaysia and Japan. 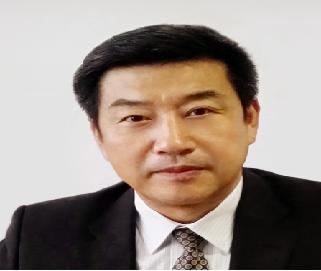 Buxing Han, Professor at Institute of Chemistry, Chinese Academy of Sciences (CAS); Academician of Chinese Academy of Sciences; Fellow of the Academy of Sciences for the Developing World(TWAS); Fellow of Royal Society of Chemistry. He received B.S. degree in Chemical Engineering at Hebei University of Science and Technology in 1982, M.S. degree in Inorganic Chemistry at Changchun Institute of Applied Chemistry, CAS in 1985, Ph.D. degree in Physical Chemistry at Institute of Chemistry, CAS in 1988, and did postdoctoral research in Chemical Engineering at the University of Saskatchewan, Canada from 1989 to 1991. He was associate professor at Institute of Chemistry, CAS during 1991-1993, and has been a professor at the Institute since 1993. His research interests include physicochemical properties of green solvent systems and application of green solvents in green chemistry, especially on transformation of CO2 and biomass into valuable chemicals and fuels. He has published more than 700 papers in peer-reviewed scientific journals, such as Science, Nat. Commun., Sci. Adv., J. Am. Chem. Soc., Angew. Chem. Int. Ed., Chem. Rev., Acc. Chem. Res., and the papers have been cited more than 28000 times. He has also published 40 patents, and has presented more than 200 plenary or invited lectures at different conferences. He received a number of awards, such as 2nd-Class Award of Chinese Government for Development of Natural Science, 2st-Class Award of Science and Technology of Beijing. He is a Chief Scientist of China Innovation Think Tank; Vice President of Energy Technology Industry Association of China; Chairman of Green Chemistry Division, Chinese Chemical Society, President of Beijing Energy Society. Former Chairman of Subcommittee on Green Chemistry of International Union of Pure and Applied Chemistry (IUPAC), former Titular Member of Division III of IUPAC, and former Chairman of Thermodynamics and Thermal Analysis Committee, Chinese Chemical Society. He is Editor-in-Chief of The Innovation, Associate Editors of Green Chem., Associate Editor of Chinese Sci. Bulletin, Associate Editor of Acta Physico-Chimica Sinica, Associate Editor of Chemical Journal of Chinese Universities, and is serving more than 10 other peer-reviewed scientific journals as Editorial Board Member or Advisory Board Member, such as such as Chem. Sci.(Advisory Board), ChemSusChem (Advisory Board), J. Chem. Thermodyn. (Advisory Board), Current Opinion in Green and Sustainable Chemistry (Advisory Board)，Energies, J. Supercritical Fluid(Editorial Board), Green Chemical Engineering(Advisory Board), Sci. China Chem.( Editorial Board). 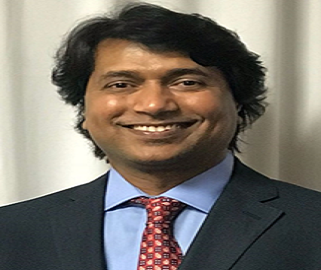 Dr. Mallikarjuna N. Nadagouda received his Ph.D. from India in 2003. After obtaining his Ph.D., he worked for General Electric (GE) in Bangalore, India for two years before moving on to work with the late Professor Alan G. MacDiarmid (2000 Nobel Laureate in Chemistry) at the University of Texas at Dallas. Dr. Nadagouda went on to become an Oak Ridge Institute of Science and Education (ORISE) postdoctoral fellow at the United State Environmental Protection Agency’s (EPA) National Risk Management Research Laboratory (NRMRL), and subsequently achieved his current position as a Physical Scientist at NRMRL in Cincinnati, Ohio. He is also an adjunct professor at Wright State University, Dayton, OH. He has worked in the areas of nanomaterials and nanotechnology, analytical chemistry, green chemistry, polymer blends, solid coatings, solid state chemistry and drug delivery. He has received several Scientific and Technological Achievement Awards (STAA) from the EPA, including the National Risk Management Research Laboratory Goal 1 Award. He is recipient of “Chemist of the Year” award” from ACS. He is a member of the editorial advisory board of several international journals, has published ~ 250 papers in reviewed journals with a citation index ~13025 , and holds several patents. 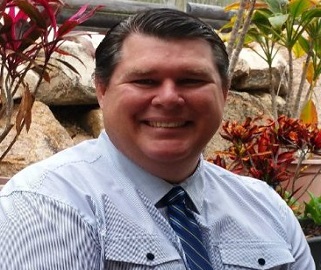 Dr Leon Burgess-Dean is the creator of CalAlSil™. A management professional, innovator, chemist and materials engineer, Leon has over 20 years of experience in procurement management, technical, research and laboratory management of building products and construction materials facilities. In addition, Leon has specialist and extensive experience in developing solutions to difficult problems in construction, manufacturing and capital projects. Leon has a Bachelor of Applied Chemistry with Honours which was followed by a Doctor of Philosophy in Materials Engineering and a Masters of Business Administration completed in 2005. Leon’s expertise is in the complex chemical and material interactions between multi-component aqueous environments and heterogeneous brittle materials. 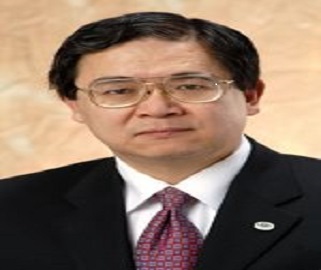 Dr. Gordon Huang is a Tier 1 Canada Research Chair in Energy and Environment, and Executive Director of the Institute for Energy, Environment and Sustainable Communities at the University of Regina, Canada. Since the 1990s, Huang has led over 150 environment-related research projects, produced over 1000 peer-refereed international journal papers (with an SCI-based H-index of 70 in Science Citation Index under Thomson Reuters' Web of Science), and supervised over 100 Master/PhD students. He is a Fellow of the Canadian Academy of Engineering, and the President of the International Society for Environmental Information Sciences. He also acts (or acted) as editor-in-chief for 2 international journals and editorial board member for over 10 journals, and was conference chair or keynote speaker at over 40 international events. He has also served the United Nations Development Programme as Chief Scientist for its Program of Rural Water Resources Management and Drinking Water Safety.