Theme: Notable Studies on Safety Methods in Obstetrics and Gynecology

The Global Conference on Obstetrics and Gynecology will continue to provide two days of in-depth exploration of research and development pertaining to Obstetrics and Gynecology and will include a wide range of topics combining plenary sessions and skill-building workshops while providing multiple opportunities for networking. It will be held from July 22-24, 2021 in Barcelona, Spain. The theme of the conference is “Notable Studies on Safety Methods in Obstetrics and Gynaecology”.
The conference will bring young and celebrated researchers, academicians, students, business professionals and Gynecologists from around the world to discuss current trends and increase their knowledge in the field and learn about exciting new developments. The scientific program is tailored to impart this information to provide the most recent developments for all modalities of Gynecology.
The event will attract celebrated professionals from the field of Gynecology and Obstetrics medicine and will pave way for new research and technological developments. Students and research fellows attending this meticulous gathering will learn from their peers and find new pathways in their current research
We invite you to attend an exciting scientific program comprising plenary and keynote talks, several invited talks, oral presentations multiple poster sessions, and networking events
We look forward to welcoming you to this wonderful congress in Barcelona, Spain in 2021!
Sumbmit Abstract Now Conference Gallery 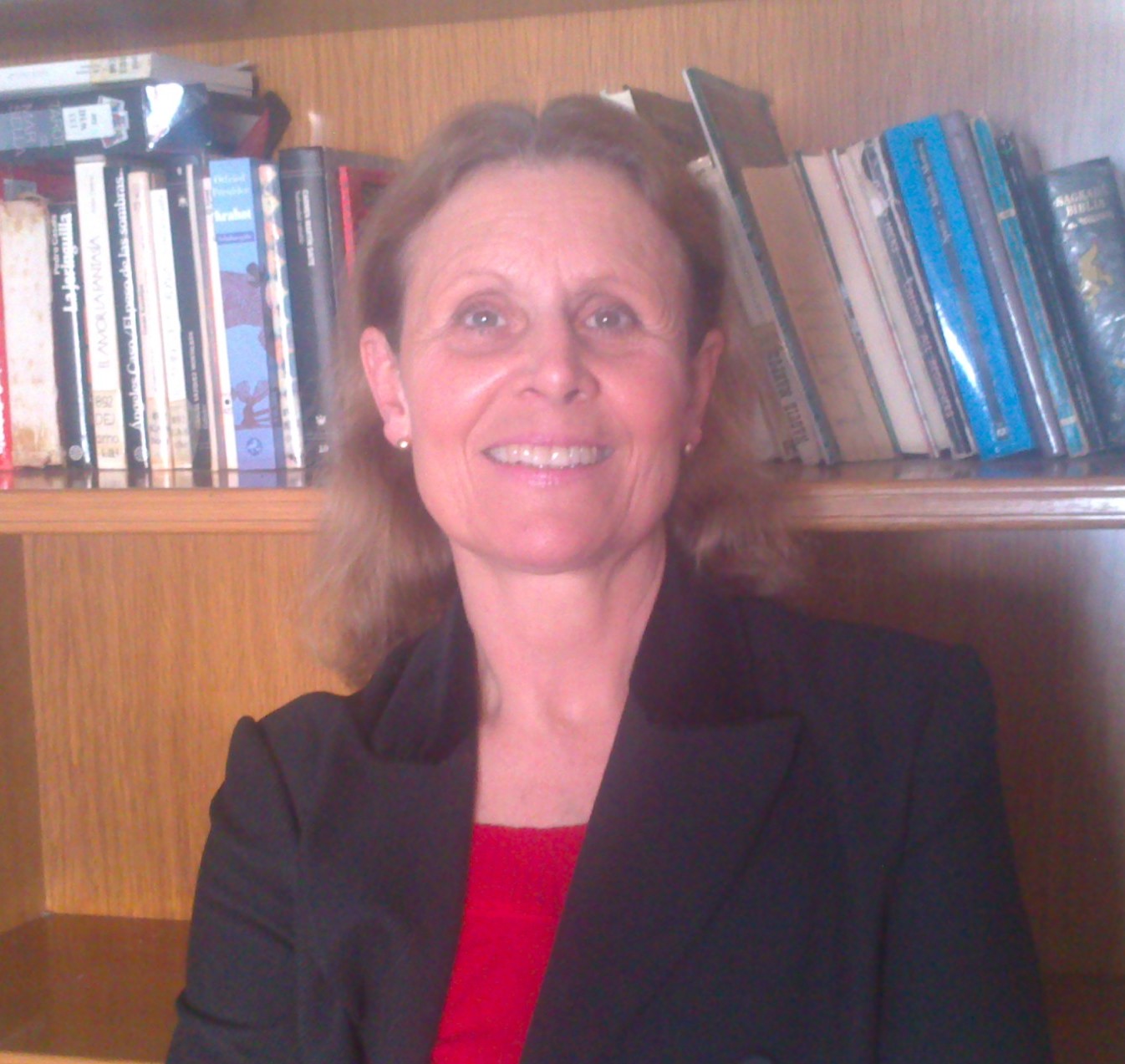 Professor Dr. Luisa Maria Arvide Cambra, Spanish is now Professor with Chair at the University of Almería (Spain) and she was Assistant Professor and Associate Professor at the University of Granada from 1979 on. Forty nine years of the teaching and researching experience. She is the Director of Research Group HUM113-Estudios Filológicos from Program of Research of Andalusian Government, where she has managed and directed several academic and scientific contracts and research projects, as well as a Member of European Scientific Institute (ESI) Team, Athens Institute for Education & Research (ATINER) in Greece, The Academic Genesis Platform (UAGP) in UK&Turkey and Experts of Academic Excellence Research Centre (EAERC) in Jordan; GI Social Sciences Forum (GISSF), in Malaysia; Akademica Nusa International Association of Social Sciences and Humanities, in UAE; Science Research Association (SCIREA); Academic Fora; Foundation for Social Sciences and Education Research (FSSER); etc. She is reviewer and member of the editorial board in several renowned scientific journals as well as member of the organizing, scientific & academic committees at prestigious international conferences. She is author of a many works on several aspects of the Arabic science and literature in the Middle Ages, as well as Arabic language and linguistics. She has also participated in different prestigious international scientific Conferences. She has visited a many universities and academic institutions of Europe, United States and Arab countries in order to teach and research. Among her works, we have the study and the translation to Spanish of some treatises of Kitab al-tasrif´s Al-Zahrawi, Ibn Qutayba´s texts, Maqamas of Al-Hariri, The Sicilian Questions of Ibn Sab´in, and the book on the plague by Ibn Khatima. Honors and awards -Included and enlisted in Marquis Who´s Who in the World, USA. -Included and enlisted in 2000 Outstanding Intellectuals of the 21st Century 2011. International Biographical Centre. Cambridge, UK. -Included and enlisted in Great Minds of 21st Century, American Biographical Institute. Raleigh, North Carolina, USA. -Top 100 Professionals 2011. International Biographical Centre. Cambridge, UK -Woman of the Year 2011 by the American Biographical Institute. Raleigh, North Carolina, USA. -Deputy Director General for Europe of International Biographical Centre. Cambridge, UK. -Collaborator in QS World Intelligence Unit. London, UK. -International Jury Member of Ana María Agüero Melnyczuk Awards. Buenos Aires, Argentina. June 2013. Publications 13 books and over 90 articles and papers published in prestigious international journals and proceedings. Research Interest Medieval Arabic Science. Humanities. Arabic Philology